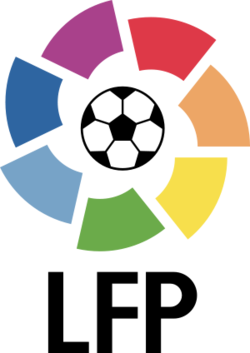 I've been following the Spanish top flight from my early days in betting and it's one of my preferred leagues. I might also get involved in Copa del Rey once in a while if teams from Primera Division take a part. Spain La Liga is arguably the strongest championship in the world and this can only mean that bookmakers have a very generous offer for this league and very good limits. Always check this p...